There is a page named "House Grimolt" on this wiki. See also the other search results found. 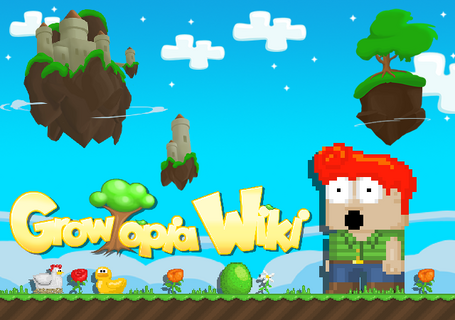 Growtopia is a 2D multiplayer creative sandbox platformer by Hamumu Software and Robinson Technologies (now acquired by Ubisoft). It is currently available for Android and iOS systems and may be coming to PC/Mac/Linux in the future but this is not…