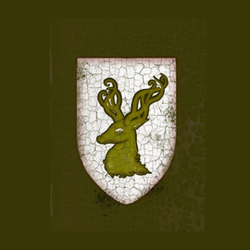 House Moran controls the nearly ancient Manewall Vineyards, aswell as their eloquent Castle Moran, where their court was held for quite a while. These vineyards are responsible for House Moran's wealth and influence in Kingsland. They currently hold the County of Manewall, and are independant of other nations.

They are still a considerably wealthy house, though their independence is somewhat threatened by the nearby Duchy of Caden. The dynasty is currently headed by the eccentric Syr Moran.

Retrieved from "https://a-crowns-price.fandom.com/wiki/House_Moran?oldid=9419"
Community content is available under CC-BY-SA unless otherwise noted.