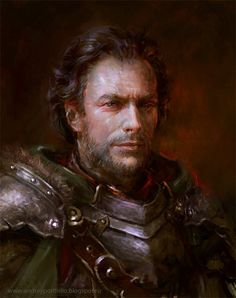 Season(s)
TBD
Titles
Pretender to the Lord Paramouncy of The Wetlands
Lordship of Garanide
Also known as
N/A
Status
Alive
Age
33 years old
Date of birth
July 8th, 316 AC
Death
{{{Death}}}
Origin
Blackmire, The Wetlands
Allegiance
Himself
Most of House Brackwater
Religion
The Five Paragons
Family
House Brackwater
Portrayed by
N/A
Haythem Brackwater is the younger brother of Rolland Brackwater, the older brother to Pelagius Brackwater, and a pretender to the title of Lord Paramouncy of The Wetlands. Not much is known about him outside of the Wetlands, but almost all who meet him agree that he is everything wrong with a ruler.

Retrieved from "https://a-crowns-price.fandom.com/wiki/Haythem_Brackwater?oldid=9394"
Community content is available under CC-BY-SA unless otherwise noted.